A new report released by the American Council for an Energy-Efficient Economy (ACEEE) and Physicians for Social Responsibility entitled Saving Energy, Saving Lives: The Health Impacts of Avoiding Power Plant Pollution with Energy Efficiency looks at the health benefits and impacts that energy efficiency can have in the United States. Energy efficiency saves people and businesses energy through upgrades and retrofits around their building. Using less energy means less energy needs to be produced, which will result in less power plant pollution. 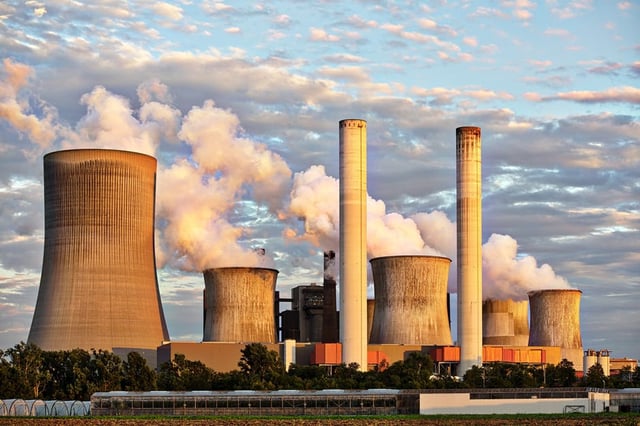 The benefits of less power plant pollution are myriad and will affect cities and states across the country.  Barbara Gottlieb, Director for environment and health at Physicians for Social Responsibility, points out that air pollution from power plants contributes to 4 of the leading causes of death in the United States: cancer, chronic lower respiratory diseases, heart disease, and stroke.  The American Lung Association found that 4 out of every 10 Americans, a staggering 125 million people, were exposed to unhealthy levels of air pollution, much of which came from power plants. Gottlieb goes onto explain that energy efficiency can save lives in addition to help slow global warming and those benefits will be felt for decades into the future.

The Saving Energy, Saving Lives report contends that reducing electricity consumption by 15% nationwide, an attainable goal, would result in:

Those numbers are only accounting for pollution avoided in a single year, but most energy efficiency measures last many years, meaning they help reduce harmful emissions year after year.  Reducing power plant pollution and its harmful health effects would save enough money to pay the annual health insurance premiums for over 3.5 million American families.

Energy efficiency can be improved by replacing outdated technologies and practices with less wasteful approaches. According to the report, the proven strategies with the greatest potential to achieve significant energy savings and public health gains are:

A recent Harvard study identified the societal benefits of green, energy efficient buildings and found that $4.4 billion was saved through fewer hospital visits and lost days of work over 16 years by building and retrofitting green buildings. If energy efficiency can be widely adopted as a practice in commercial buildings then these health benefits can be built upon even further.