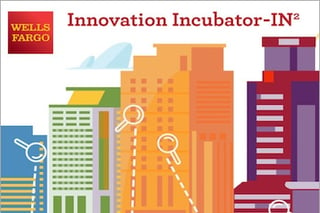 As one of ten startups accepted into the third round of the Wells Fargo Innovation Incubator (IN2) program, simuwatt, is working with NREL researchers to enhance its application and platform. Originally prototyped and developed with NREL, the Boulder, Colorado-based startup leverages the Energy Department’s open-source building modeling tools EnergyPlus and OpenStudio. This allows users to rapidly find more potential energy savings for building operators.

While the product has been available commercially for a year, its most recent version includes enhancements to simplify and advance energy modeling and analysis “simuwatt now uses more rigorous energy simulation to predict the performance of different retrofits that you might do to a building,” said NREL Senior Researcher Larry Brackney.

NREL researchers have assisted simuwatt to improve its application by “integrating the platforms to generate models, then calibrating the models, and lastly, providing them with a library of efficiency measures that they could apply to a building to see how those would pencil out for a particular owner,” Brackney said. As a result, the application further completes the function researchers originally envisioned. 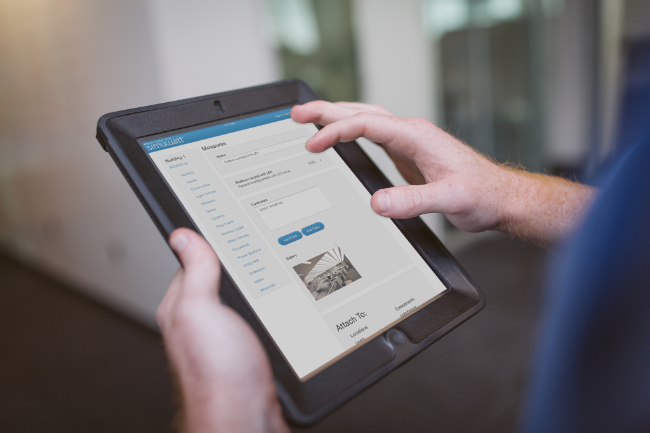 The simuwatt prototype was created during a three-year project for the U.S. Department of Defense Environmental Security Technology Certification Program. The target was to demonstrate a standard mobile and cloud based energy auditing application and to demonstrate it on military bases. In 2016, simuwatt brought its beta product to market. “They had a nice user interface for gathering information,” said Brackney. “That version was really about capturing information, what’s in the building.” Customers across the country began using simuwatt to streamline audits and increase building efficiency. Now, through the efforts of their IN2 project, the more refined version is available. “We’ve been able to add to the analytical backbone.”

In October 2017, the software was used to audit Building 16, an offsite extension of NREL’s campus. “It was probably the first building to go through analysis with this new product,” he said. Among the set of recommendations were retrofits to lighting usage and outmoded lighting equipment. For Brackney, seeing this sophistication of this upgrade was gratifying. “Where they are at now was always our vision for the product—someone being able to have somebody walk in, quickly gather information, do that rigorous analysis, and then generate a report based on that.”

The data result can prove actionable for a building owner or facility manager. “We’ve added the ability to calibrate the model against consumption data, which is really important for truing up a model. That gives confidence that if you’re going to make any capital investments in a building on a technology, it’s going to pay off.”

Brackney is pleased to have completed the latest case study for simuwatt, and looks forward to the program’s impact on increasing commercial building efficiency. “We’re excited to see where that’s going to take them, and I think it will be very successful for them.”